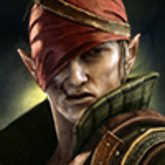 My body is ready.